All Blacks to keep their heads in semi-final showdown 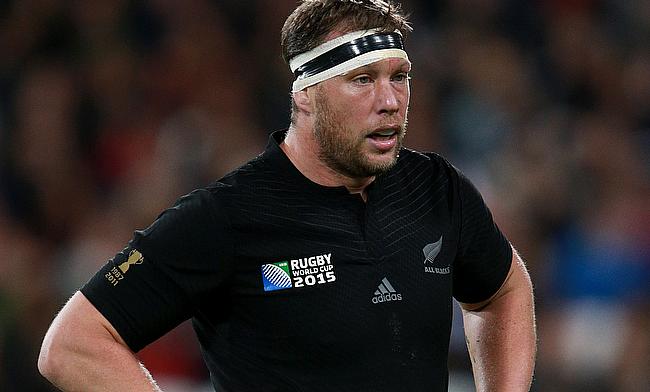 New Zealand head coach Steve Hansen has no doubt that South Africa will want to "rip our heads off" in Saturday's heavyweight World Cup semi-final clash at Twickenham.

And while Hansen has noted Meyer's comments, he also knows what to expect from New Zealand's fierce southern hemisphere rivals this weekend.

"'H' (Meyer) has been very, very complimentary. He has just about killed us with kindness," Hansen said.

"We know they really want to rip our heads off, so we are not taking too much notice of that.

"He's a cunning wee devil, Heyneke. He has been praising us all week and, while I know he means some of it, I know they're getting ready to rip our heads off.

"If we go lapping up all the praise, then we won't be in the right mental state to play.

"Moving that to one side, we've always had a good friendship, and it's a bit of a tradition that if you win the game, you buy the other guy a beer. If you lose, it sucks.

"We've both had our turn to buy, so we will wait and see who buys at the weekend."

Hansen has made one enforced change, with loosehead prop Wyatt Crockett missing out due to a groin injury suffered during last weekend's 62-13 quarter-final victory over France.

Joe Moody replaces Crockett, with Ben Franks moving on to the bench.

"There was never any debate," Hansen added. "Ben Franks is a very good prop - he covers both sides - but Joe Moody is a (loosehead) specialist.

"He has shown us he is a very good player, and he showed it with his performance last week. It was a no-brainer.

"We are at the business end of the tournament, we are right where we want to be. It is a really exciting time.

"We've got respect for the team we are playing, we think they are a good side.

"When you go across the board, they have got a number of good players who want to make their mark on the game. Our job is to make sure they don't, as is their job to make sure our guys don't."

All Blacks skipper Richie Mccaw, meanwhile, will set a new record of leading his country for the 12th time in a World Cup Test match, and Hansen paid him a glowing tribute.

"He has been an exceptional player. But it is not only his ability to play the game, it's his leadership. He has become one of the great leaders of world rugby, especially under pressure.

"He is well supported by Kieran (Read) and the rest of the leadership group, so there is a lot of mental fortitude there. We have been through some tough times, and had success in those tough times, and that breeds a deep-seated self-belief."