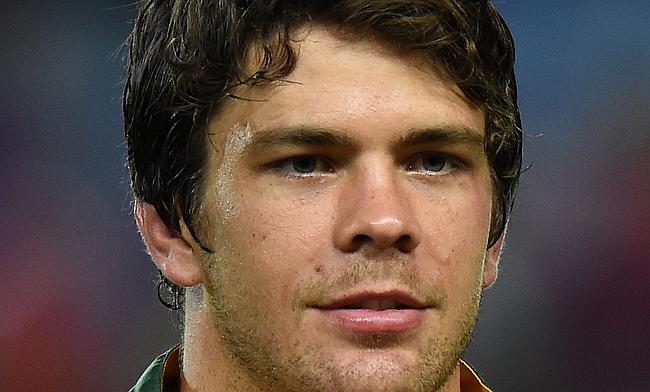 Springboks number-8 Warren Whiteley will miss the Super Rugby semi-final encounter for the Lions against the Highlanders at Ellis Park on Saturday after sustaining a calf injury.

Whiteley, suffered the blow during the quarter-final game against the Crusaders at Emirates Airline Park, which his side went on to win by 42-25.

Flanker Jaco Kriel will be leading the side on Saturday in the absence of Whiteley while Ruan Ackermann has been drafted into the starting XV in the place of the 28-year-old with Steph de Witt coming into the bench.

Lions have won eight out of their previous 10 games at home while the last eight encounters against the Highlanders have seen alternate winners.

Lions squad for the semi-final against Highlanders: