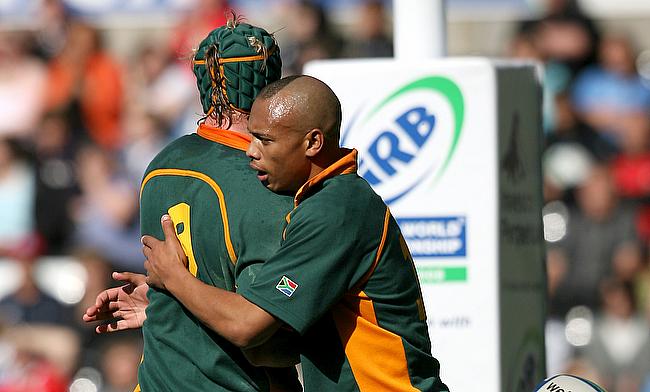 Jaguares succumbed to a humiliating 52-24 defeat against Lions in the Super Rugby round 13 fixture at Kings Park Stadium in Durban on Saturday.

The South African club scored a total of eight tries with a double from wing duo Ruan Combrinck and Courtnall Skosan.

Skosan struck an early try in the second minute to put Lions on the board. However, Jaguares fly-half Nicolas Sanchez successfully scored two penalties to put the Argentinian side ahead by a single point.

Lionel Mapoe crossed over for a try in the 23rd minute which was successfully converted by the Lions fly-half Elton Jantjies.

Sanchez bridged the gap down to three points by kicking another penalty on the 30th minute. Lock Lourens Erasmus scored the third try for Lions with a minute to go for the half-time whistle as Jantjies added the extras.

Jaguares remained pretty much alive in the game with a manageable deficit of 10 points.

It was a scorers delight in the second-half as the two teams collectively scored seven tries with the home side scoring five of it.

The result now extends Lions' dominance at the top of the South African Group with 37 points from 11 games.