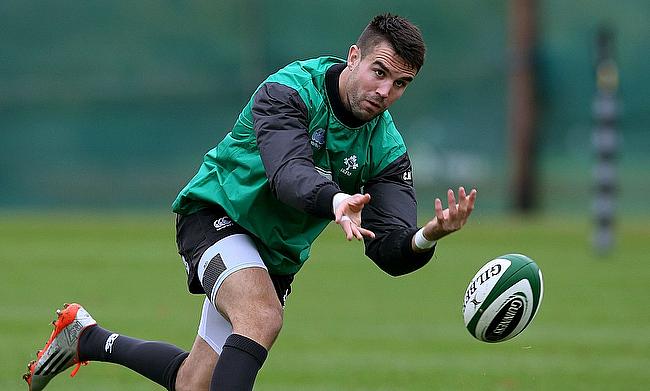 British and Irish Lions head coach Warren Gatland has made three changes to the starting line-up for the second Test against South Africa to be played in Cape Town on Saturday.

The Lions are already 1-0 up in the three matches following their 22-17 win in the opening game last weekend and will be looking to wrap up the series in the second game.

Prop Mako Vunipola gained a promotion from the bench to start at loosehead replacing Rory Sutherland while Ireland international Conor Murray starts at scrum-half in the place of Ali Price, who joins the replacements.

The final change sees Chris Harris drafted into the starting line-up at outside centre with Elliot Daly dropping to the bench taking the place of Liam Williams.

Wales international Taulupe Faletau is also named among the replacements in the place of Hamish Watson after missing out on the first Test. Dan Biggar has been named at fly-half but must successfully complete return to play protocols after sustaining a head injury in the previous game.

“As always, selection was incredibly tough. However, we’ve made the changes we think are the right calls for the weekend’s game,” Gatland said.

“It’ll be another tight contest. We know the Springboks will be hurting and they’ll throw everything at us on Saturday, but I think there’s plenty more to come from us too.

“We feel we can go up another level from where we were in the first Test and I would expect us to improve.

“It’s the biggest game on the tour and we have to embrace the expectation that comes with it. As players and coaches, these are the games you want to be involved in.

“We’re relishing the opportunity to face the Springboks again on Saturday and potentially seal a series win.”