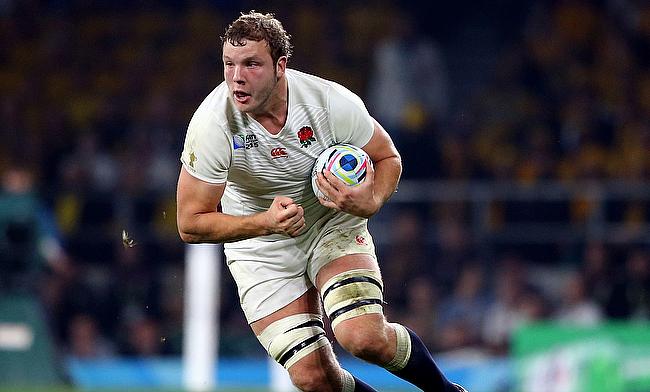 England have been dealt injury blows ahead of next month's clash against Barbarians with Lewis Ludlam, Joe Launchbury and Nic Dolly withdrawn from the training camp in Richmond.

Ludlam has pulled out of the three-day training due to a thumb injury while Leicester hooker is sidelined with a knee problem.

Wasps lock Launchbury has also joined the list of withdrawn players with a statement from the Rugby Football Union stating "he is taking some time to recover from knocks received in recent games".

Following the game against Barbarians on 19th June, England will be heading to Australia for a three-game Test series to be played on 2nd, 9th and 16th July.