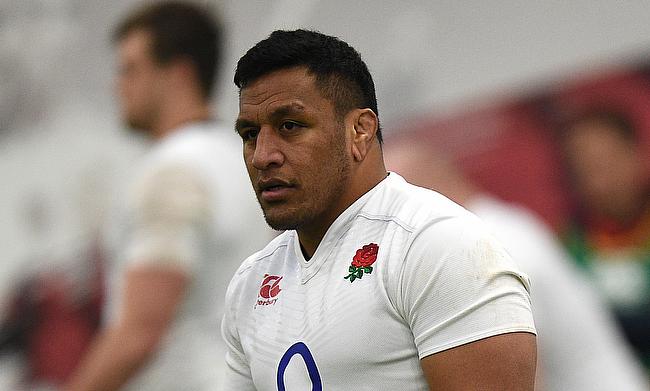 England coach Eddie Jones has named uncapped duo Henry Arundell and Will Joseph in the 36-player squad ahead of the clash against Barbarians and the July tour of Australia.

Arundell, 19, has made his Premiership debut for London Irish in February and has impressed since then. He also had an impressive outing for the Exiles and England Under 20 sides scoring 11 tries in 15 games.

Ben Youngs, Henry Slade, Elliot Daly, Jamie George and Kyle Sinckler have missed out on the selections but Saracens loosehead Mako Vunipola makes a comeback along with Owen Farrell, Manu Tuilagi and Anthony Watson, who were sidelined for the Six Nations tournament with injuries.

“We’re going to use this camp as an opportunity to prepare a base game for the Barbarians fixture and for a really important Australia tour," said Jones.

“It is also 16 months to the World Cup and every minute counts. We want a hard-working and enjoyable environment for the players and to make sure we are all on the same page.

“We are allowed a squad of 36 players, so it has been a balancing act.

“We want to take a look at some younger players and prepare a base camp for the Barbarians game, particularly as we will be without the Premiership finalists, and also give some senior players a rest as we get to a crucial part of the season.

“These players will still be in contention for the Australia tour.”

Following the game against Barbarians on 19th June, England will be heading to Australia for a three-game Test series to be played on 2nd, 9th and 16th July.