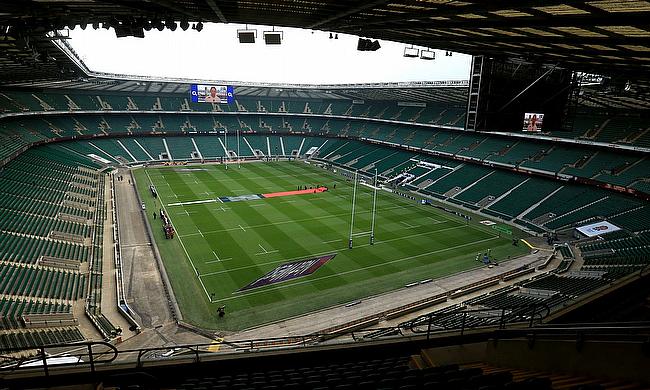 World Rugby has announced England as the host for the Rugby World Cup 2025.

The red rose team recently completed their fourth consecutive Six Nations title with a Grand Slam triumph in the recently concluded edition while also extending their winning streak to 23 matches.

With the women's game gaining momentum, the Rugby Football Union and World Rugby plan to adopt a multi-city and multi-region approach to delivering the tournament. This will be the first time that the tournament will be made up of 16 teams and the hosting model will facilitate great opportunities for people living in different parts of the country to attend, promoting rugby and enhancing participation in the sport nationwide.

Also plans have been in place for a legacy programme that will focus on improving the standards for the women's game and encourage more young girls and university women to enhance their game.

“We are thrilled to be hosting Rugby World Cup 2025, it is going to be incredible. We would like to thank Government for their support in making this possible," said RFU Chief Operating Officer and Chief Finance Officer.

"Working closely with Government, UK Sport, Sport England and World Rugby together we will create a lasting legacy for women’s rugby in England, the UK and across the world, both in terms of attracting more people to play and attracting new fans.

“As we have seen from other home World Cups in cricket, hockey and netball a Rugby World Cup will further advance all women’s sport.

"The tournament will also deliver significant economic benefits right across the country. I can only imagine how proud we will be and how special it will feel to host the final at Twickenham.”

A statement released by the RFU added: "The legacy programme will generate an estimated £92m of socioeconomic benefits. The values attributed to the legacy programme are based on increasing female participation in rugby and volunteering in the sport, combined with evidence on the contribution of community sport and physical activity in England to the five outcomes identified in the UK Government strategy for sport."