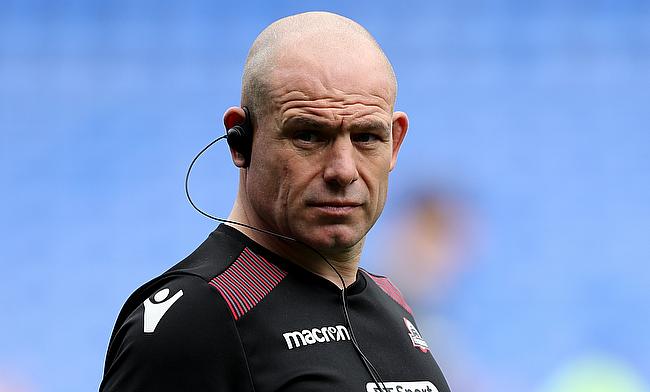 Edinburgh have announced the signing of prop Luan de Bruin from Leicester Tigers ahead of the 2021/22 season.

The 28-year-old's professional rugby debut came with Cheetahs in 2014 and has gone on to make over 50 Super Rugby appearances for them before switching to Leicester Tigers in 2020. He made his debut for the Welford Road based club in January and has played six times for the club since then.

De Bruin also represented South African Under 20 side in the 2013 IRB Junior World Championship in France.

“My first reaction to signing for Edinburgh was a mixture of excitement and just plain dumb struck," he told Edinburgh's official website.

“I’ve always said that, if the opportunity arose to play for the club, I’d grab it with two hands. I’m delighted to become part of the team, the history and have the chance to contribute in any way possible.

“I know Edinburgh play an entertaining, physical brand of rugby, which suits me, as I like the physical side of the game and love hard work".

“Luan is a great signing for us. He's got a lot of experience in senior professional rugby and came through one of the toughest systems for developing tight-five forwards.

“He also comes with the added benefit of versatility, should we need it, to play both sides of the scrum – though we do see him primarily in that tighthead role.

“He’s a quality player and, with internationals and international quality on board in that position, we’re looking at good depth of quality and competition.

“It’s a group who’ll be able to provide a sound – and at times tough – education in training for the young Scottish props coming through at the club.”