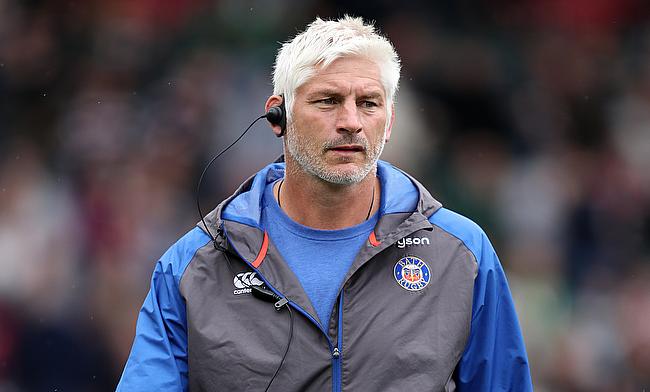 Bath Rugby have confirmed the signing of four players including Leicester Tigers forward Mike Williams for the 2019/20 season.

As earlier reported in the TRU Rugby Rumours section Lewis Boyce, Will Stuart and Christian Judge are the other recruits made by the Recreation Ground outfit.

Zimbabwe born Williams has played for Sharks, Blue Bulls and Worcester Warriors before his association with Leicester began in 2015 while prop Boyce made his professional rugby debut with Yorkshire Carnegie before moving to Harlequins in 2017.

A product of Cornish Pirates, Judge is currently on a loan stint with Premiership champions Saracens while Stuart will join Todd Blackadder's side from Wasps.

“We’re delighted to bring in four quality players, who will bring significant strength to the pack going into next season," said Bath director of rugby Blackadder to the official website of the club.

They’re all players who are aspiring to achieve, and that’s exactly the ambition we share as a Club.

“We are going to go into next season even stronger as a squad, and Lewis, Christian, Will and Mike will play a huge role for us moving forward.

"They have a real hunger to develop and have the traits we look for to enhance the competitive environment both on the training field and matchday.”