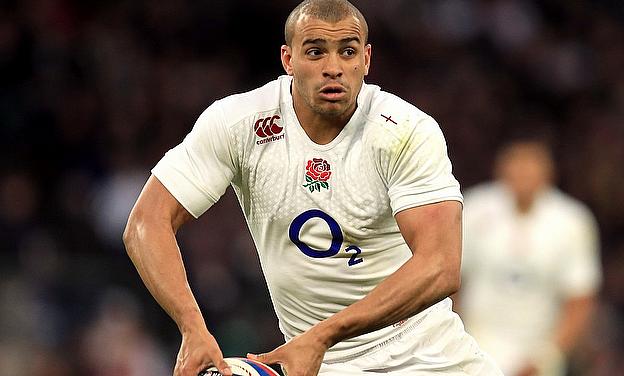 The 23-year-old outside centre was recognised by his fellow professionals after helping Bath challenge for the Aviva Premiership title and scoring four tries in the recent RBS 6 Nations.

George Ford, Samu Manoa, Sinoti Sinoti and Thomas Waldrom were also shortlisted for players' player of the year, while Ford, Joe Marler and Billy Vunipola were considered for the England award.

"I'm extremely honoured to win both of these prestigious awards, especially given the immense quality amongst the other nominees," Joseph said.

"As always I would like to thank the people who've made this possible - my family and friends, team-mates, coaches and all the people who have pushed me to strive to achieve my absolute best.

"I'm enormously proud to have my name on two of the RPA's awards, it's an absolute pleasure to have received this level of recognition from my peers."

All awards were made at the RPA's annual fund-raising dinner in Battersea on Wednesday night.