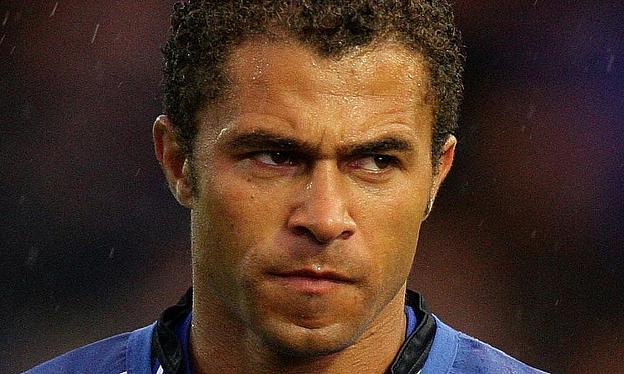 France-based players Nick Abendanon and Steffon Armitage are viewed as major contenders in some quarters, given their impressive European Champions Cup and Top 14 form this term.

England's stance, though, is only to pick overseas-based players in "exceptional circumstances", meaning there can be no places for Clermont Auvergne full-back Abendanon and Toulon flanker Armitage unless England boss Lancaster decides they meet that criteria.

"The rules are the rules," said Robinson, speaking to ESPN.co.uk.

"There are some good English-qualified players playing throughout the world, but everybody knows the rules, and if you go abroad you aren't eligible for England.

"The guys who have stayed and have missed out on huge pay packets, it's not fair on them.

"If you are so keen on wanting to play for England, then realistically your mindset should be you need to be playing in England the year prior to the World Cup. That's how you should work your contract.

"If you relax the rules, then everyone will go to France. There will be an exodus, as the chances are you will be paid a lot more money.

"If you can still get picked for England, then you may as well go and have some sun in the south of France and get paid twice as much.

"England have to stick to what they've said all along as it wouldn't be fair on the guys who have sacrificed other opportunities to stay in the country."