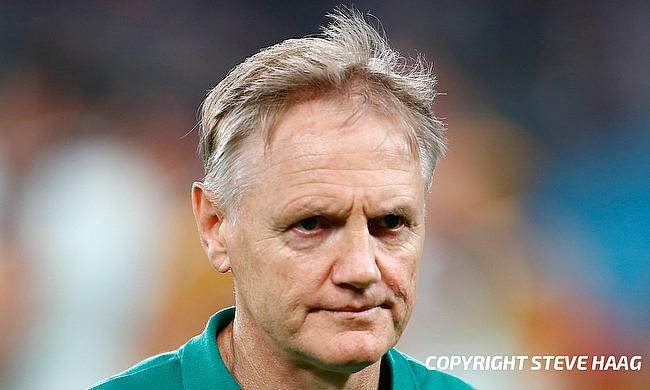 Schmidt, who had earlier announced that he will step down from his coaching role with Ireland after the showpiece event said desperation to win the tournament might have costed them dearly.

Ireland started the tournament with a 27-3 win over Scotland before their campaign slipped with a 19-12 defeat to host Japan. Nevertheless, they redeemed themselves with back to back wins over Russia and Samoa to finish second in Pool A.

However, they could not overcome New Zealand in the quarter-final where they succumbed to a 46-14 defeat despite beating them twice from three games leading into the encounter.

"If I had one regret it's the fact we talked about the World Cup a year ago," said the 54-year-old.

"We built up to it and we probably went away from our week-to-week focus or our immediate tournament focus.

"Maybe we built it into something that became a bit of a self-consuming monster because we didn't play as well as we could.

"I have to take responsibility for that.

"If I had my time over I might do it a little bit differently. Unfortunately, my time is done."

Schmidt, who had tremendous success with Ireland since he took in charge in 2013 also confirmed that he will not be taking any coaching commitments until July next year.

"I made a commitment that I'm going to absolutely stick to, through to at least June or July of next year.

"It hasn't been a job, it has been a way of life. It has been seven days a week and I think I can honestly say, in six and a half years I've not taken one full day off."