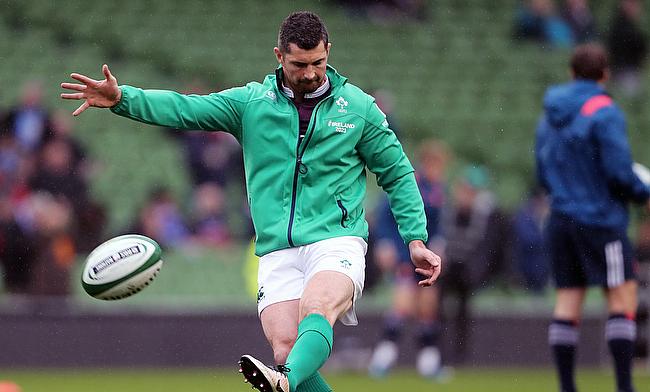 Kearney, who has played 97 Tests including three for the British and Irish Lions last played during the game against Russia and has overcome a challenge from Jordan Larmour, who drops to the bench.

Keith Earls and Jacob Stockdale have retained their position at wings while a three-game ban for Bundee Aki for a red-card incident during the game against Samoa sees Garry Ringrose forming a centre partnership with Robbie Henshaw.

Conor Murray and Johnny Sexton will become Ireland's most-capped starting half-back duo while there are no changes to the front-row and second-row. The back-row sees one change with Peter O'Mahony returning to blindside in the place of Tadhg Beirne.

"There were probably half a dozen reasonably tight selection decisions," said Schmidt.

"And you weigh up the experiences, previous performances against other opposition.

"You can't guarantee you've got any decision right until the game is completed.

"We've tried to add up as best we can the combinations we think that will best serve us in this fixture.

"You can't go out against the All Blacks and accept that you're second fiddle. You've got to go out and put your best foot forward."