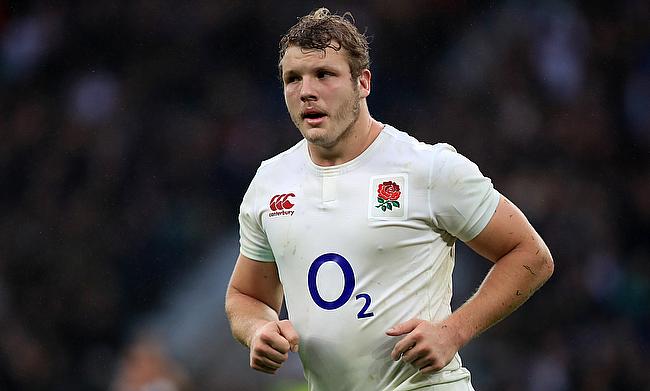 Joe Marler has a stress fracture in his leg
©PA

England have suffered a double blow ahead of the Six Nations tournament with Joe Marler and Joe Launchbury withdrawn from the squad.

Marler pulled out of the squad due to personal reasons while Launchbury sustained a stress fracture on his leg while playing for his club Wasps.

Bath lock Charlie Ewels and Wasps loose-head Tom West have been added to the squad ahead of their tournament opening game against Scotland on 6th February.

"Always grateful for the opportunity so not an easy decision, but want to do right by my family in these crazy times and won't be meeting up with the squad for this tournament," Marler said in a Tweet.

"Look forward to watching the team rip in. Go well."