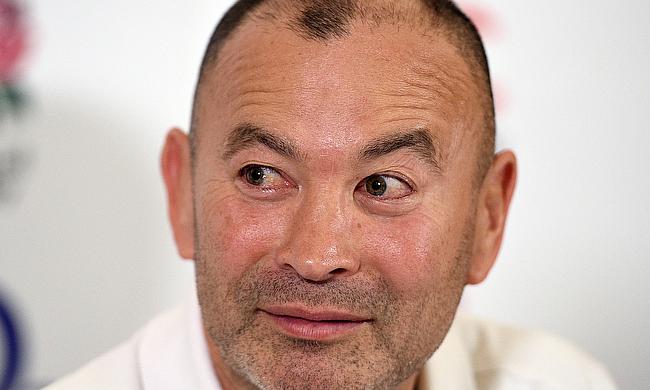 Odogwu started his career with Sale Sharks in 2016 but switched to Wasps in 2019 and has topped the charts for clean line breaks and most metres made while Randall has been impressive for Bristol. Randall (Wales) and Odogwu (Italy) had a chance to represent other nations but Jones has included them in the England squad.

Bath prop Beno Obano is the third uncapped player in the squad but he was already part of England squads in 2017 and 2018 and had played for England in a non-Test international game against Barbarians.

Kyle Sinckler, who is currently on a suspension and will miss the game against Scotland has been left out.

Jones has also named a 12-member 'Shadow squad' that will go through the same Covid testing as the main squad and could be drafted in as per the team requirements.

“This has been a really tough squad to pick and I know there are a lot of disappointed players who haven’t been selected,” head coach Jones said.

“We’re really excited by the players we’ve got. It’s a very vibrant squad and we are looking forward to getting started next week.

“We’re very grateful to Premiership Rugby, the clubs and the RPA for allowing us to have 28 players throughout the tournament. We’re very happy with the number and it’s testament to the growing relationships between all parties.

“Ultimately our goal is to win the Six Nations and to do that we’ll need to work hard, prepare well each day and take it as it comes.”