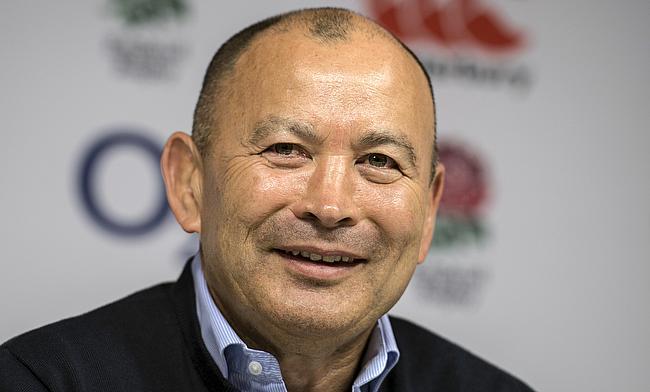 Character is the foundation of any team and, in my opinion, this group of 34 players selected by Eddie Jones has plenty.

There is of course a very good chance that a few of the 34 will play no part in the upcoming games against Scotland A, the USA and Canada, but recognition for efforts over the past 10 months is very much something to celebrate and when looking at some of the players that will be making the trip to The Lensbury Hotel in Teddington, some of the individuals have taken the road less travelled.

Let’s look at Falcons, for example (not because there is a quote from Eddie Jones about those players), the likes of Trevor Davison, Sean Robinson and Adam Radwan have had adversity to overcome in order to get this sort of recognition.

For NCARugby.com back in 2017, my colleague Chris Heal spoke to Davison, in which the man from Denton Burn catalogued his rise from beer delivery man to Premiership starter.

Having made over 100 appearances for Blaydon RFC in the National Leagues, and a couple of England Counties tours, the 28-year-old has gone on to make 67 appearances for Newcastle and is one of Dean Richards’ most consistent players at tighthead prop. 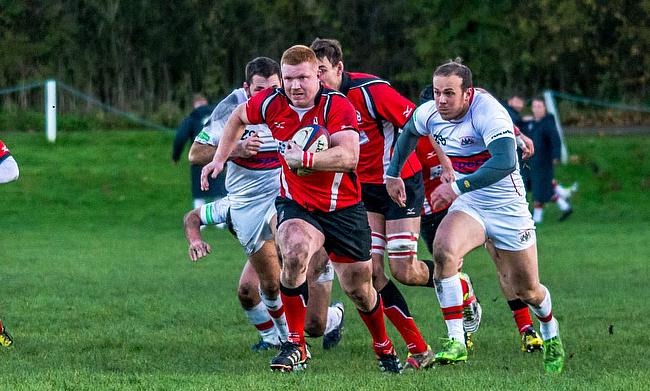 No doubt aided by the presence of his former Blaydon coach, Micky Ward, working for Newcastle as forwards coach, it is one of those stories that you can’t help but smile at.

Then look to Adam Radwan, who despite being only 23, has already had his ups and downs in professional rugby. Released by Falcons as an 18-year-old, the wing returned to Billingham RFC and after a series of strong performances for the A-Team resulted in a second chance at the big time.

With six tries to his name in a somewhat injury disrupted season, a chance to impress on the international stage is a more than deserved.

Finally, from the trio is Sean Robinson, who at the age of 30 is rather staggeringly the oldest player in this squad of 34, was something of a latecomer to professional rugby after having made his debut for Newcastle in 2014.

Having spent time in Australia with Randwick before enrolling with Durham University to study physics, the versatile forward represented England Students before picking up a professional contract and now has over 100 appearances for Newcastle.

This isn’t to say that character isn’t confined to the North East, even if my upbringing in the depths of Northumberland would suggest otherwise. I interviewed Dan Kelly just before Covid-19 took a hold of our lives, he was 18, studying at Loughborough University and talking from his uni halls he discussed life in purple and representing Ireland U20.

Having been dropped by the Sale Sharks Academy, Kelly applied himself so well at university, playing in both BUCS Super Rugby and National 2 North, Leicester Tigers seeing it fit to offer the centre a professional deal and to say that he has grasped that faith shown in him is putting it mildly.

Another player to come off the @KGSrugby conveyor belt is beginning to impress on the international stage.@joeharvey34 chatted to Ireland U20s' Dan Kelly about his steps in the game. #EmergingTalent

Starting 12 (his 13th comes tomorrow against Wasps) games for Tigers so far, the lad from Rochdale has scored two tries and has proven his ability beyond doubt, earning the right to play for England this summer.

Kelly’s teammate in the pack, Harry Wells, knows a thing or two about digging deep too. Seen consistently at lock this season underneath Steve Borthwick, the 27-year-old is in his second spell at Mattioli Woods Welford Road. Spending time with Bedford Blues in the Championship, across his two seasons at Goldington Road Wells earnt the right to be a Tigers starter.

In this modern day of professionalism, these sorts of stories are seen less and less. One example that I always think of is Brian Moore, who never played age grade rugby for England and credits much of his success to time spent with England Students.

Having done things, ‘the hard way’, there’s plenty to like about this group. Whether this feeling will become diluted as a result of players becoming available from the top four is yet to be seen, but this group of grafters will be sure to make the very most of the opportunities presented to them.

Just as they have done their entire careers.