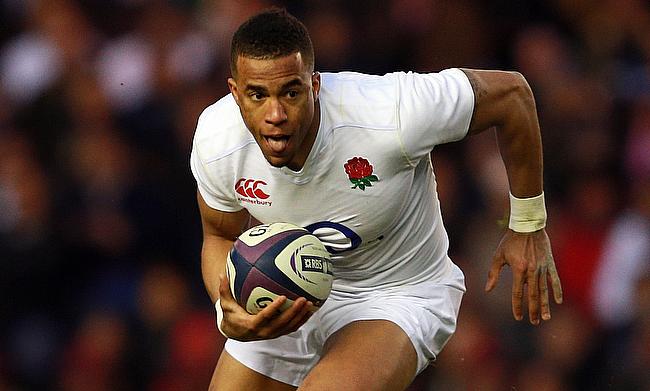 Anthony Watson has played over 100 times for Bath Rugby
©PA

Leicester Tigers have further bolstered their squad ahead of the 2022/23 season with the signing of Anthony Watson and Jimmy Gopperth.

Watson made his debut with London Irish in 2011 but spent most of his career with Bath Rugby since 2013 and has featured for them in over 100 appearances across Premiership and European competitions. He made his England debut in 2014 and has made more than 50 international appearances apart from featuring for the British and Irish Lions during the 2017 and 2021 tours of New Zealand and South Africa respectively.

“The first word that comes to mind with Leicester Tigers is ‘tough’. It is a tough club, a tough group of people and to be a part of that kind of environment is the best thing for me," said Watson to the club's official website.

“I want to be successful, of course, but I also want to improve as a player and Tigers is an environment where I believe I will be able to become the best player I can possibly be while, most importantly, being a part and contributing to the team being the best it can be.

“Having worked with him before, I know how Steve [Borthwick] goes about his business, and the opportunity to work with him, his coaching team and this group at Leicester Tigers is an exciting one."

Meanwhile, Gopperth is at fourth place in the list of leading points scorer in the Premiership featuring close to 200 appearances in the competition. With a stellar career starting in 2003 for Wellington, Gopperth has featured for Hurricanes, North Harbour, Blues, Newcastle Falcons, Leinster and most recently for Wasps which he joined in 2015.

“Leicester Tigers is one of the most historic clubs in the world, with one of the biggest fanbases," he said.

“Whenever you turn up to Mattioli Woods Welford Road, you know you are in for a hell of a game and there is just something special about it that you don’t get anywhere else. I am looking forward to have the chance to experience that as a Tigers player."

Wigglesworth, a three-time European Champions Cup winner with Saracens where he worked with Steve Borthwick and has the record for most Premiership appearances with 316 while Ashton has been impressive for the club since he joined from Worcester scoring six times in seven games.