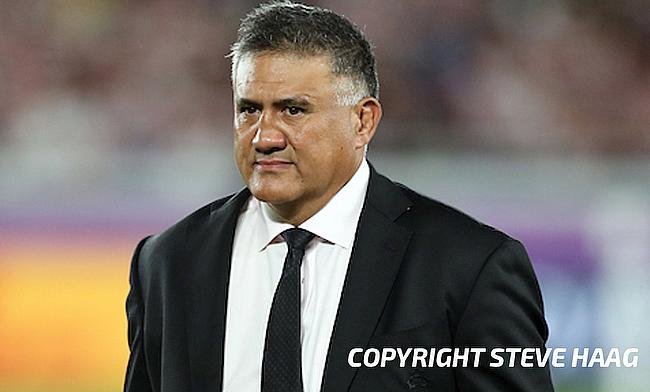 Japan head coach Jamie Jospeh has confirmed the matchday squad for the upcoming game against the British and Irish Lions to be played at Murrayfield Stadium on Saturday.

The squad will be captained by Michael Leitch, who starts at blindside with Pieter Labuschagne at openside and Amanaki Mafi has been named at number eight.

Siosaia Fifita will make his debut for the Brave Blossoms at left wing while three more uncapped players Craig Millar, Jack Cornelsen, and Naoto Saito are named on the bench. The matchday squad also has 17 members from Japan's 2019 World Cup squad.

“This is a strong Japanese team combining a solid foundation of experience, with some exciting new players who have earned the right to represent Japan at Test match level.

"We will field a strong, competitive team on Saturday while also taking the opportunity to blood new players as we look ahead to Rugby World Cup.

“There is a great spirit among the team and a collective excitement ahead of Saturday’s match.

"Playing the Lions for the first time holds huge significance for Japanese rugby and as a team, we’re looking forward to once again be playing on the world stage and to be taking on a team with the unique strength and history of the Lions.”