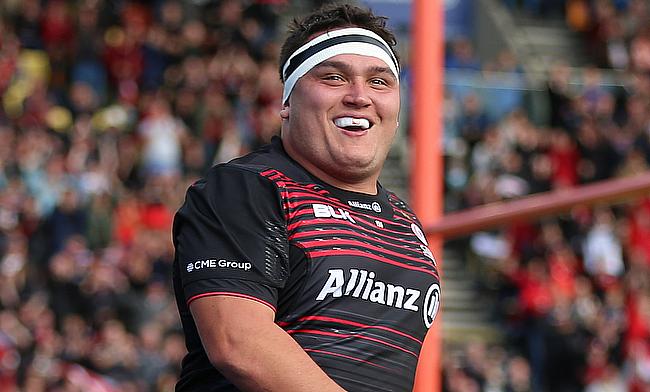 Jamie George has been with Saracens since 2009
©PA

England international Jamie George became the first player to commit his future to Saracens despite the club facing relegation to the second tier at the end of the ongoing season.

Saracens had a tough season as they were fined £5.36m in November following the breaches in Salary Cap for the last three seasons and their inability to remain within the limit of £7m this season meant they were handed an automatic relegation.

Saracens were handed two separate fines of an undisclosed amount and €50,000 by EPCR for not attending the launch of the tournament and fielding an ineligible player during the game against Racing 92 respectively and recently European multinational financial company Allianz have pulled out from the sponsorship that was originally set to end in 2021.

“I want to stay at the club and I want to be part of the transition. That’s the plan,” said George.

“We are 80 or 90 per cent of the way to knowing what’s going on, but there are still a few bits to work out.

“I guess in a way we as players feel a responsibility to pay back what the club have given us.

“These are all very important times and we’ve got to make sure that we give everything we can back to them.

“As international players, we are doing stuff that’s not been done before – we’ll give that a go!

“I love the club, I’m committed to the club and next season might be an opportunity to rest a little bit more as you don’t really get that at this stage of your career.”