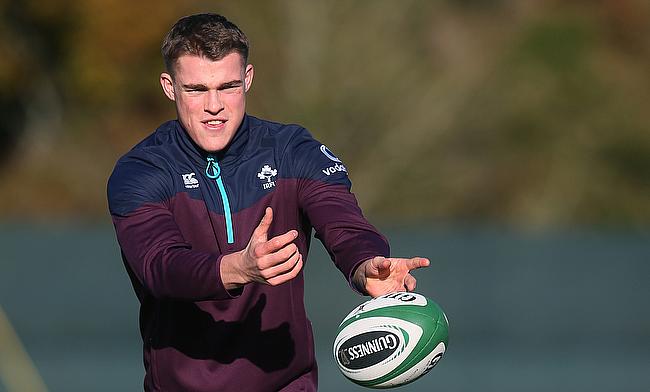 Ireland have suffered a double injury blow ahead of the final round clash in the Six Nations against England with both James Ryan and Garry Ringrose ruled out of the encounter at Aviva Stadium.

Meanwhile, Peter O’Mahony has returned back to the squad after serving his three-game ban with Finlay Bealham retaining his place providing additional cover.

Ireland are positioned second in the Six Nations table with two victories from four games.

Ireland squad for game against England: