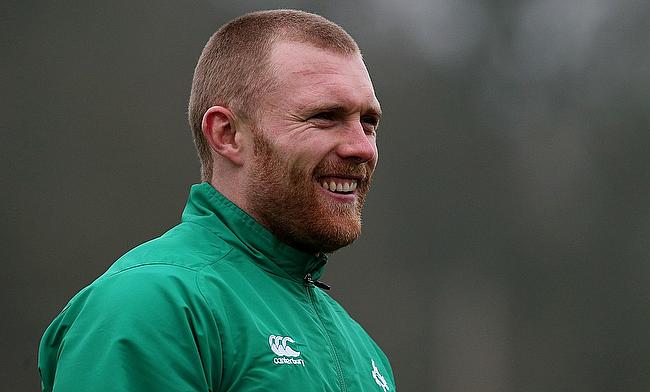 Keith Earls is also back in the Ireland squad
©PA

Ireland head coach Andy Farrell has called up three players in the 34-man squad for the upcoming Autumn Nations Cup.

Leinster's James Lowe, Ulster's Billy Burns and Munster's Shane Daly are part of the squad while Keith Earls has returned back to the squad after recovering from a back injury.

Lowe became eligible to represented Ireland under residency rule earlier this month while Burns has taken the place of Jack Carty. Kieran Marmion and Quinn Roux has been released from the squad for their club duty with Connacht this weekend while Jack Conan will return back to Leinster to continue his rehabilitation.

The squad will assemble on Thursday at Irish Rugby Football Union High Performance Centre in Dublin to begin their preparations.

Ireland will kick-start their Autumn Nations Cup campaign with a clash against Wales on 13th November.