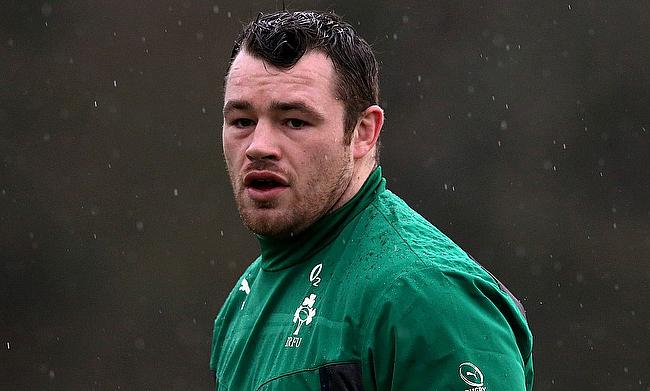 Cian Healy made his Ireland debut in 2009
©PA

Ireland head coach Andy Farrell has made one change to the starting line-up for the final round of the Six Nations game against France to be played in Paris on Saturday.

Ireland are currently at the top position with 14 points and a bonus point win over France will seal them the Six Nations title for the fifth time.

The only forced change made by Farrell is Garry Ringrose, who injured his jaw in the game against Italy replaced by Robbie Henshaw in the backline with the latter's place on the bench being taken by Chris Farrell.