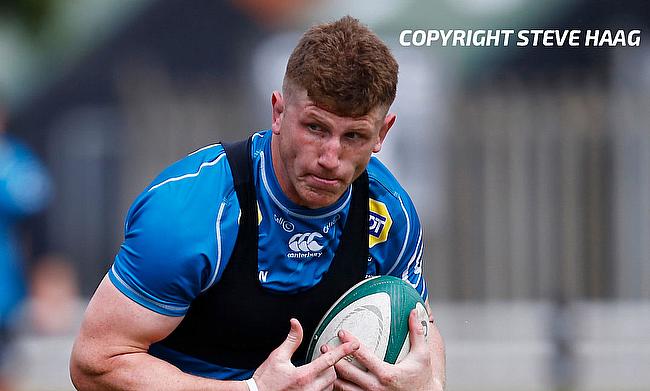 Exeter Chiefs have announced the signing of Sharks flanker Jacques Vermeulen ahead of the 2019/20 season.

Vermeulen made his professional rugby debut with provincial side Western Province with his Super Rugby and Currie Cup debut for Sharks coming in 2017. He has played 16 Super Rugby games since then and also helped the side reach the semi-final in Currie Cup during the 2019 season where they lost to Free State Cheetahs 51-30.

“I’m very excited about the opportunity to come to a world class club like Exeter Chiefs,” said Vermeulen in a statement released by the club.

“Today, I feel like a little boy again, very excited about the challenge and just being part of the team.

“I’ve watched a lot of games on TV and I saw Sandy Park is always full on match-days. The team itself play very good rugby and I can’t wait to be part of the vibe of the team, learning about the culture and doing my best for the club.”

Exeter Chiefs have been dominant in the Premiership where they reached the finals four consecutive time and even went on to win the title during the 2016/17 and the 24-year-old can't wait to represent the Sandy Park outfit.

“I think whatever competition you play in, it brings a different dimension to your rugby,” he continued. “I’m sure I will learn heaps of stuff because it will be so different to Super Rugby. The Chiefs you can see have a great culture, a winning culture.

“Already I’ve met a few of the guys and the vibe around the place is great. Everyone was so welcoming and I can’t wait to get started.”