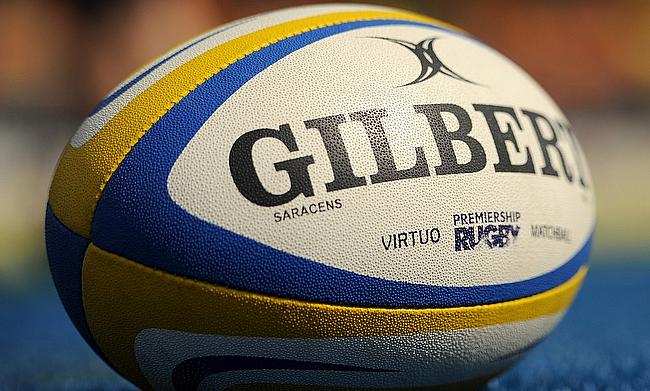 Apart from the four teams, Leicester Tigers, Harlequins, London Irish and Worcester Warriors also reached the knockout stage that will be played on Saturday.

Saracens extended their form into the new season but they started with a hard-fought 22-12 bonus point win over Sale Sharks with Ali Crossdale scoring a double with Rotimi Segun and Elliott Obatoyinbo also crossing over. Segun also scored a double in Saracens' second game that saw them beat the Warriors 28-12 to claim the top spot. The second team to make the quarter-finals in the group were the Warriors as they edged out Sale Sharks 22-21.

Wasps were the dominant team on the opening day as they trounced Bath Rugby 50-5 with Jacob Umaga, Zach Kibirige, Ben Vellacott and Paolo Odogwu all scoring tries for the Ricoh Arena outfit. Their second game saw Leicester thrash 48-5 with Thibaud Flament and Odogwu both scoring twice. Leicester though bounced back with a bonus point win over Bath to reach the top eight.

A dramatic late comeback saw Bristol edge out Northampton 26-24 following a hat-trick from Toby Venner. Another hat-trick from Venner proved pivotal in Bristol's progress to the quarter-finals with a 28-22 win over Quins. Harlequins though managed to sneak to the knock-out stage after blanking Saints 29-0.

Exeter finished at the top of the group with 32-10 win over London Irish and followed with a 31-0 win over Gloucester with Max Bodilly scoring twice in addition to further tries from Realton, Mehson and Sam Morley. London Irish were the second team from the group to reach the next stage with 27-19 victory against Gloucester in the opening game of the group.