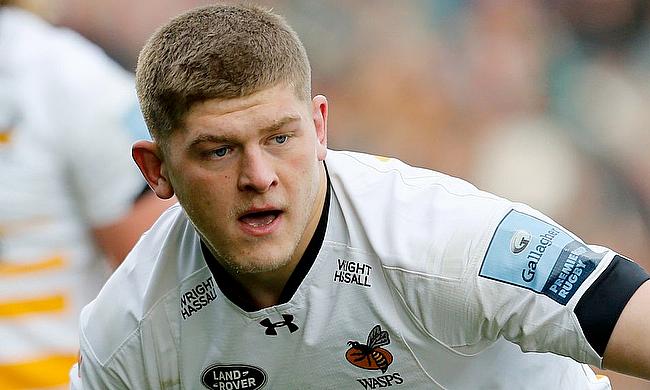 Underhill has sustained a hip injury which could possibly see him miss the entire Championship, although an official statement on his recovery time is yet to be announced.

The news follows a day after Joe Marler pulled out of the tournament due to personal reasons while Joe Launchbury was withdrawn from the squad due to a stress fracture on his leg.

Willis, who has played two Tests for England that came during the Autumn Nations Cup last year was already part of the shadow squad but now replaces Underhill in the main squad.

Exeter's Alec Hepburn, Northampton's Lewis Ludlam and David Ribbans have been added to the shadow squad as England are already without Mako Vunipola (injury) and Kyle Sinckler (suspended) apart from Marler and Launchbury.

England will kick-start their Six Nations campaign with a clash against Scotland on 6th February at Twickenham Stadium.