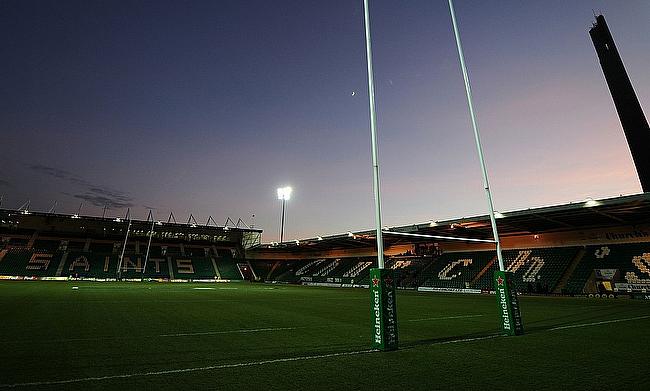 Northampton Saints have announced that Italy scrum-half Callum Braley ahead of the 2022/23 season.

A product of Bristol Academy, Braley made his senior debut with the club in 2012 but his career propelled with Gloucester when he made a switch in 2014 and went on to rack up over 100 appearances for the Cherry and Whites.

The 27-year-old went on to join Benetton in 2020 and was part of the squad that went on to win the Rainbow Cup in 2021 when they defeated Bulls in the final.

“I’m really excited to sign for a huge Club in Northampton Saints and return to the Gallagher Premiership,” said Braley.

“My experience over in Italy has been fantastic and I feel like I have grown as a person and a player, but I am ready for a return to England and to challenge for silverware with Saints.

“Northampton players are encouraged to express themselves on the field and I love the way the team plays.

“It’s clear to me there’s a great environment to develop as a player at Franklin’s Gardens, and there are exciting times ahead with the coaching group that has been put in place for next season.

“I remember how passionate the Northampton supporters are from my time in the Premiership, and I hope I can do them proud when I pull on a Black, Green and Gold jersey next season.”

Northampton Saints are positioned ninth in the Gallagher Premiership table with eight wins from 15 games.