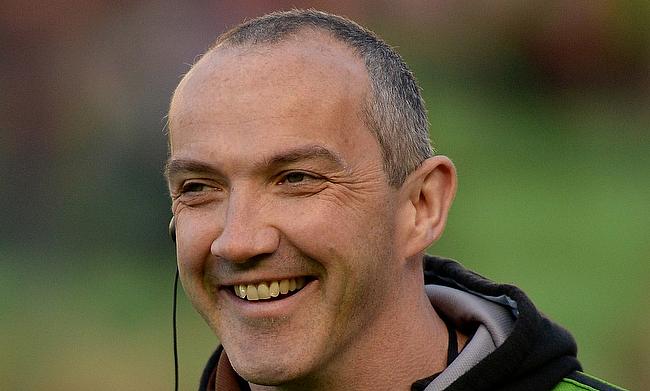 Italy head coach Conor O'Shea has announced a 31-man squad for the upcoming Six Nations tournament that will kick-off in February.

Former England U20 lock David Sisi is the only uncapped player in the squad as he moved to Zebre in 2017 after playing for London Irish and Bath Rugby in the past.

The squad will be captained by Sergio Parisse while hooker Leonardo Ghiraldini will be looking to complete 100th Test milestone in the tournament opener.

“We know the challenge but also know when we get our levels to where they need to be we can be more than just competitive. But we need to work even harder now to ensure the big moments in these matches go our way,” said O’Shea.

“We have played and beaten teams like Fiji, Japan and Georgia over the past 18 months but have not been able to get the victory against the top tier teams that will really springboard what we are doing in Italian Rugby and also lift the confidence to go to the next level.”

“We are working and will continue to work and play with an ambition to achieve the goals we all have for Italian Rugby.”

Maxime Mbanda also makes a comeback from an injury after last playing for Italy in the last year's Six Nations tournament.

The squad will assemble at Giulio Onesti Olympic Committee Preparation Centre for a training camp between 20th to 23rd January before they open their Six Nations campaign with a clash against Scotland on 2nd February at Murrayfield Stadium.