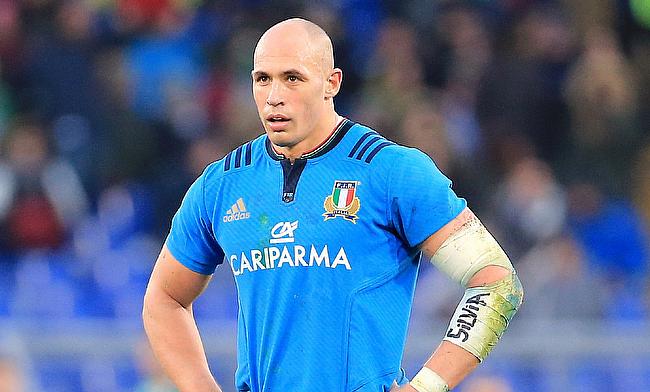 The Azzurri had two wins from three games and had to win the game against the All Blacks to have any chance of reaching the quarter-finals.

Even though a win against New Zealand was an uphill task for Italy, Parisse expressed his disappointment on missing out an opportunity to lock horns with the top ranked team in the World.

“It is difficult to know that we won’t have the chance to play a match against one of the great teams,” he told reporters.

“If New Zealand needed four or five points against us it would not have been cancelled.

“It is ridiculous that a decision of this nature has been made because it isn’t like the fans arrived yesterday.

“It is ridiculous that there was no Plan B, because it isn’t news that typhoons hit Japan. The alternative is Plan B. When you organise a World Cup you should have one in place.”

Meanwhile, Italy head coach Conor O’Shea could not hide his frustration on the team's campaign in the showpiece event coming to an end due to weather.

“I saw the players’ reaction after training and it was horrible because these guys have given their lives to Italian rugby and their World Cup has ended on the training pitch, when it should be on the playing field,” O’Shea said.