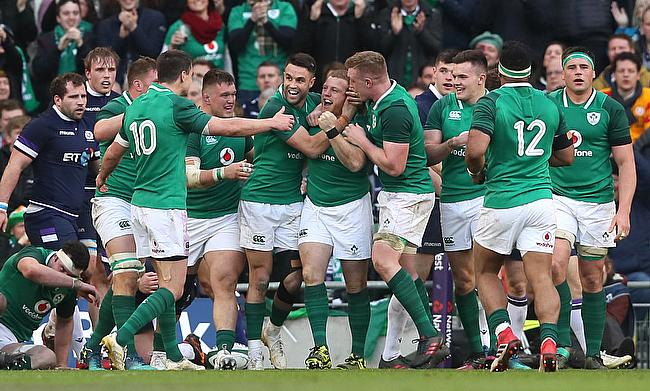 The Irish government has allowed all sports to resume in the country from 29th June as the coronavirus restrictions are being eased.

The sports have been on suspension since March when the outbreak of Covid-19 started but with the situation improving the government has given green light to sports including contact ones to begin at the end of the month.

GAA in its statement said a return to play policy will be announced keeping in mind the government guidelines.

"The GAA will review over the weekend its plans for a return to activity following today's government announcement," read a statement.

"It is expected that the GAA's Advisory Committee will be able to advance its plans for a return to activity and various options will be considered at its next meeting, after which an update will be provided."

Taoiseach Leo Varadkar confirmed the news on Friday but insisted that the sports will have to operate with limited spectators until further announcement made.

"We will all need to be careful. It will not be as it was before the start of the pandemic and for now sports will take place with very limited numbers of spectators," said Varadkar.

Meanwhile, the Irish Rugby Football Union welcomed the announcement and is hoping for a safe resumption of the game.

"The process of implementing the appropriate public health measures in our clubs has accelerated in recent weeks and we are committed to returning to rugby safely.

"The IRFU in consultation with the provinces will assess the latest update from the Irish government and will communicate with clubs in due course."

Pro14 tournament which has been on a suspension since March is aiming to resume from 22nd August.