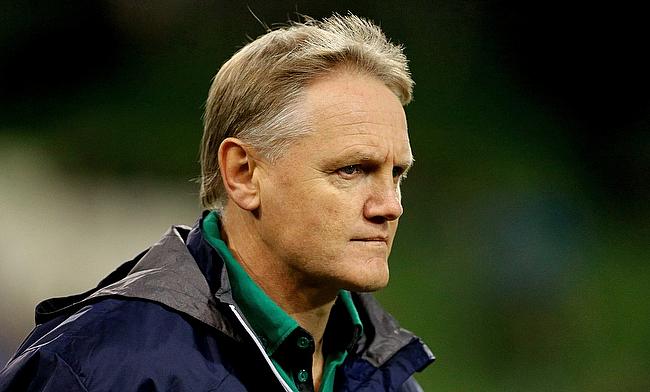 Ireland have been dealt a major blow ahead of their quarter-final against New Zealand with centre Bundee Aki ruled out for the remainder of the tournament following a three-week ban.

The decision follows after the 29-year-old was red-carded during their final game of the group against Samoa where he was sent-off close to the half-hour mark for a high tackle on UJ Seuteni. As a result, Aki will now miss the game against the All Blacks and any further in the tournament should Joe Schmidt's men advance.

A statement from World Rugby revealed that the independent disciplinary committee had enough evidence to back the referee's red-card decision.

"Although the tackle occurred quickly, the player's tackle height was high and it was accepted he did not make a definite attempt to change his height in order to avoid the ball carrier's head," the statement said.

"The committee did not accept that there was sufficient evidence of a sudden drop in the ball carrier's height."

Aki will have 48 hours to appeal against the decision.

Meanwhile, Irish Rugby Football Union expressed their disappointment on the outcome of the hearing.

"The Ireland Management are disappointed with the outcome of Bundee's hearing and will review the Judicial Committee's written report once received," read a statement from IRFU.

Earlier, Samoa coach Steve Jackson said he and his side would "do everything we can to make sure he gets on the field next week."