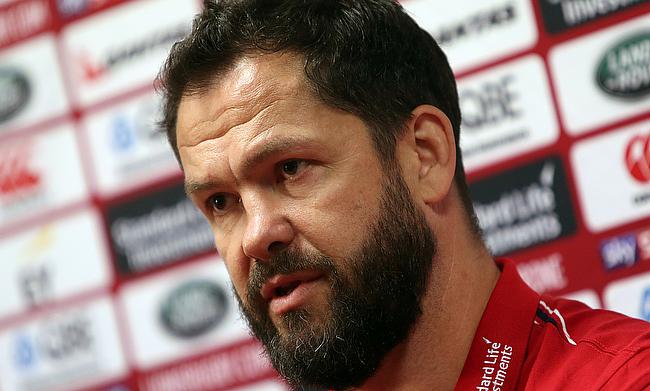 “There was a recipe for success in September”: Scotland need to show patience to secure a repeat win over Ireland
New Zealand confirm venues for home series against Ireland
England trounce Ireland 69-0 to keep Grand Slam hope alive
Robbie Henshaw commits to Ireland and Leinster until 2025

Ireland will be facing two midweek fixtures against the Maori All Blacks during their summer tour of New Zealand which also includes three Tests against the All Blacks.

The second tour game against Maori All Blacks will be played after the second Test on 12th July at Sky Stadium in Wellington with the series coming to a conclusion with the third and final Test at the same venue on 16th July.

"The Maori All Blacks will provide a stern test of our squad strength and depth. They are effectively a Test match side that have a proud tradition and impressive record of results," said Farrell.

“This tour is a huge opportunity for the group to develop and test itself against the best in their own backyard.

“Playing five games against such quality opposition will be of huge benefit to the group as we tour for the first time since 2018.”