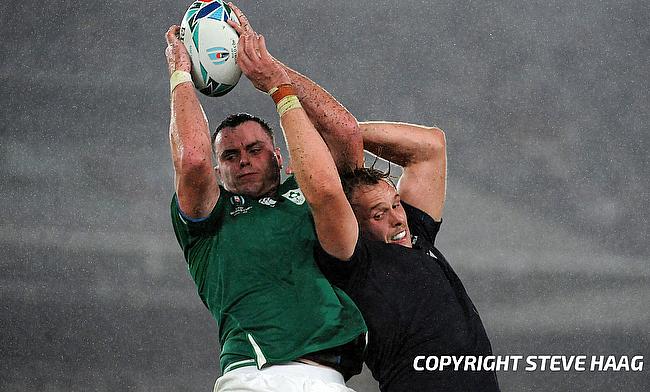 Ireland have received a much-needed boost ahead of their summer series opener against Japan on Saturday with James Ryan declared fit after overcoming his injury.

Ryan will captain the side in the absence of Johnny Sexton will be part of the second row that also has Ultan Dillane. Ulster's Stuart McCloskey is named at centre alongside Chris Farrell and Gavin Coombes could make his debut from the bench.

Apart from Sexton, Cian Healy and Keith Earls have been rested while seven players are out on the British and Irish Lions duty. Joey Carbery makes his comeback after last playing during the 2019 World Cup and will form halfback partnership with Jamison Gibson-Park.

Peter O’Mahony will start at blindside and Josh van der Flier at openside with Caelan Doris at number eight while Ronan Kelleher and Finlay Bealham will form front row alongside Dave Kilcoyne. Hugo Keenan is retained at fullback with Jordan Larmour and Jacob Stockdale at wings.

"He's had two goes at it and he's led the side very well over the last 10 days so we're delighted that our captain has made great progress and is able to join us.

"Hopefully that will stand to us down the years as well as far as the captaincy and the leadership is concerned."

Following the game against Japan, Ireland will also lock horns with USA on 10th July at Aviva Stadium.