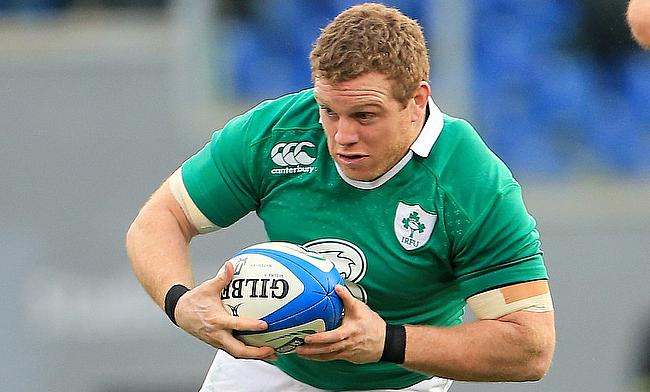 Ireland head coach has left out Sean Cronin in the 37-man squad that has been announced for the fourth round of the Six Nations clash against France in Dublin on Sunday.

Cronin's place in the squad has been taken by Ulster's Rob Herring while Robbie Henshaw was not considered for selection due to an injury. Joe Carberry returns from hamstring injury and will have to compete against Ross Byrne and Jack Carty to provide cover for Johnny Sexton.

Kieron Marmion has also recovered from an ankle injury to make it to the squad that also sees the return of skipper Rory Best Cian Healy, Tadhg Beirne and Garry Ringrose also rejoin the set-up.

Ireland are currently are at the third position in the Six Nations table with two wins from three games.