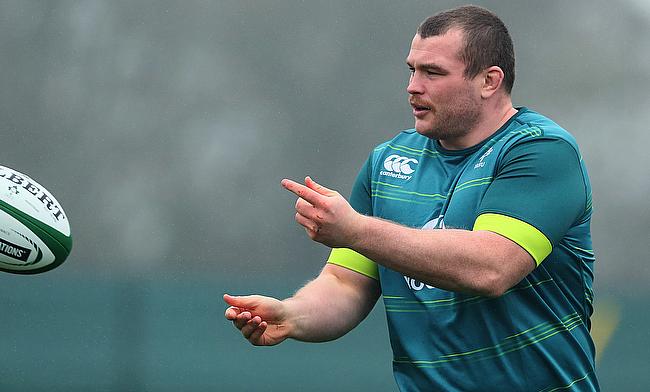 Ireland international Jack McGrath has extended his stay at Ulster after signing a new two-year contract with the Pro14 club.

“On arriving at Ulster, I was welcomed with open arms, and I have very much settled here since joining at the start of this season," he told the official website of the club.

“It’s a fantastic set-up in terms of the players, coaches and support staff that I get to work alongside everyday – and I look forward to what the future holds for the province over the course of the next two years.”

McGrath made his debut for Ireland in 2013 and has gone on to play 56 Tests for his country. He enjoyed Six Nations victories for Ireland in 2014, 2015 and 2018 and also was part of the squad that competed in the 2015 World Cup apart from featuring in all three Tests in the British and Irish Lions tour of New Zealand in 2017.

“Jack’s reliably strong performances and vast international experience make him a great asset to Ulster – so I’m delighted that he’s chosen to continue his career here with us," added head coach Dan McFarland.

“By renewing the contracts of players such as Jack, we are continuing to strengthen our squad now, and also into the future, given the important leadership he provides for our young talent starting out in their careers. I’m confident that Jack will play an important role in Ulster’s successes in the years ahead.”