Impressive Gloucester too good for Harlequins 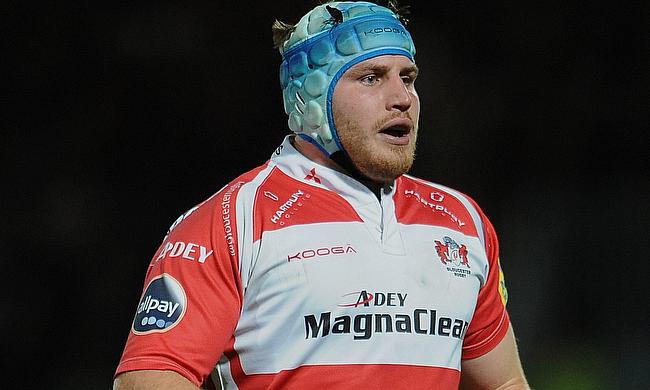 One of their best performances of the season so far helped Gloucester smash Harlequins 28-6 in their sixth Aviva Premiership victory of the season.

Only some outstanding last-ditch defence prevented Gloucester from being even further ahead at the break as Charlie Sharples was twice denied on the line by Marland Yarde.

The first instance came very soon after the kick-off when Sharples almost finished off a move he started close to his own line only for Yarde to beat him to the ball as he kicked through.

After 25 minutes, he tried the same move but with the same result and Quins were lucky to survive when they bundled McColl into touch one metre short.

Two minutes from the break, a grubber kick from Hook went over the dead ball line, but they were nevertheless 23-6 up by then and in control.

Hook got through to score the game's opening try after three minutes and Morgan drove past Quins centre Matt Hopper to dot down.

Hook converted both scores and landed two penalties, a tally matched by opposite number Evans. Quins did not help themselves when Ross Chisholm was sin-binned for tackling Billy Burns without the ball.

Gloucester looked to give Quins more of the same in the second half and despite the away side making five changes, they had little impact.

They repeatedly conceded penalties which prevented a fightback although Tim Visser came close to a score when he was stopped one metre short.

McColl crossed in the 78th minute for the only score of the second period.