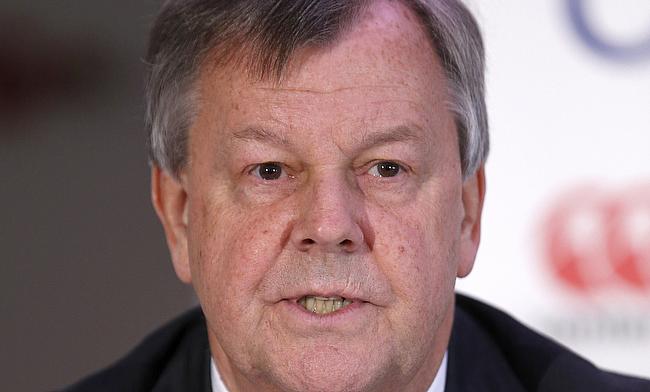 Rugby Football Union (RFU) chief executive Ian Ritchie defended the board's decision to not renew the women's 15-a-side players contract despite criticisms from all over the country including the shadow minister.

Dr Allin-Khan in a letter that was signed by 124 MPs from across the political spectrum to Ritchie urged the RFU to reconsider their decision on the contract renewal at a time when they are about to defend the World Cup title that they won in 2014 for the first time in 20 years next month.

"For an organisation with a total annual revenue in the hundreds of millions, to make this decision is deeply disappointing," she added.

"Surely the RFU should be focused on investing in both aspects of the women's game and should be prepared to back this up with secure contracts for both teams - 7s and 15s. After all, this is the commitment the RFU has made to the men's game."

Ritchie on his response back to Dr Allin-Khan has stressed on the importance of sevens contract next year with Rugby Sevens World Cup and Commonwealth games lined up next year and further insisted that 17 players will be on a full-time contract in this season and next season as well.

The RFU boss also further defended the decision as he feels having two seperate contracts of 7s and 15s will be harmful to both the team's performances.

"Because there is significant crossover between 7s and 15s players in international women's rugby, many of the players on 15s contracts will transition to 7s contracts.

"It would harm the performance of both the 7s and 15s teams if we were to treat them as separate elite squads and therefore we work on a cycle to match the international rugby calendar and select the strongest available squad for each major tournament."

Ritchie also insisted that the board is considering women's game more seriously and has £2.4million investment over the next three years in a new domestic competition and will be launching a campaign after the World Cup to double grassroots participation to 50,000 players by 2021.

Ritchie further added that the board will consider looking up into the cycling of the two contracts in future.

"We will of course consider the concerns you have raised regarding the cyclical nature of the focus of the England Women's team and we do aspire to increase the support that we give to the elite pool of players," wrote Ritchie.