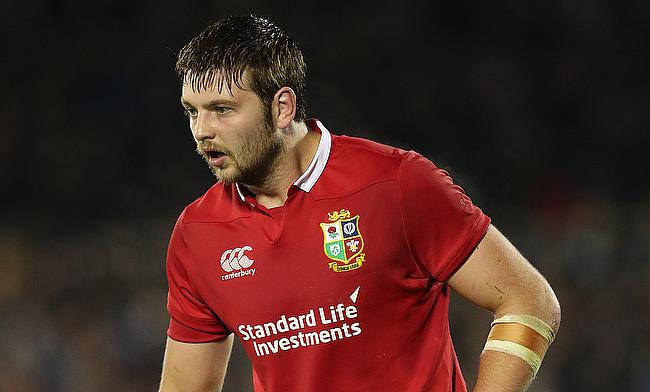 Henderson led the Lions to a 54-7 win over Cell C Sharks in the tour game but was not involved in any of the three Tests against the Springboks which they went on to lose 2-1.

"You could play South Africa's game-plan against the Sharks or someone like that and whenever you get however many points up, you're winning the 50-50s, the slap-downs become a 50m try and all of a sudden people go 'well they're playing free-flowing rugby today'," Henderson said.

"Falling into what they're incredibly good at I think is something a team probably shouldn't try to do playing a team like that."

Speaking to his former Ireland teammates Rory Best and Tommy Bowe on the BBC, the Ulster captain accused Gatland of giving preference to familiarity over form.

"I would tend to agree with that statement," he said.

"Don't get me wrong, Courtney is a class player and he probably deserved to be playing, but that would lead you to believe that he (Gatland) wasn't picking on who was on form at the stage, because Courtney had already banked his form from before.

"He Gatland told me I had trained really well, played really well and unfortunately it just didn't work out the way I wanted it to be.

"I wouldn't be one to go nagging coaches. In my opinion, I go about my business and do what I can on the training pitch.

"I kind of feel among a lot of the staff and squad they felt similarly, but at the end of the day it's the top dog's decision and I wasn't there."