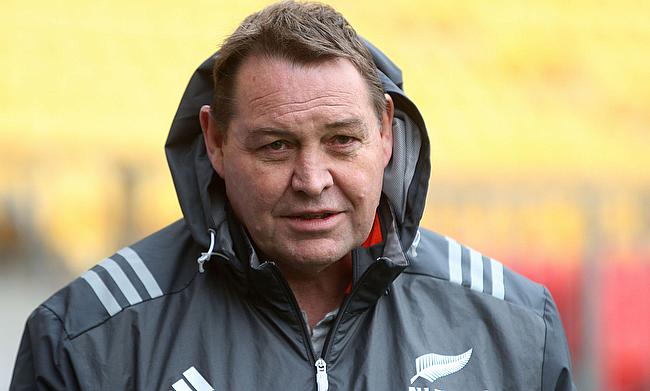 While the Lions went on to win the opening game in Cape Town, the Springboks managed to make a comeback with a win in the second game before Jacques Nienaber's men recorded a 19-16 victory in the third and deciding game to take the series 2-1.

Earlier, All Blacks coach Ian Foster said the game play had put him to sleep and described it as a 'slugfest' while accusing both the sides of playing very cautiously and former referee Alain Rolland labelled the series as a 'poor advertisement for the game'.

“You’ve got two big packs and two coaches who don’t have any faith in what’s going to happen if they throw the ball around, so they just beat each other up,” Hansen told Newstalk ZB.

“Let’s slow the ball down, let’s get off our feet, do whatever we can to make sure our defensive line is stable so we can keep battering.

“It’s not a game that anybody wants to watch. Yes we want a good physical contest, that’s what the game is all about – physicality, speed, using the ball and skill. Could you say we saw that in that series? Of course we didn’t. And it turned a lot of people off.

“All of a sudden, the All Blacks became popular again – ‘let’s hope the All Blacks can save rugby’. It’s not about the All Blacks saving rugby, it’s about everyone that’s involved in it taking some ownership and saying ‘right, we need to do something here’.”