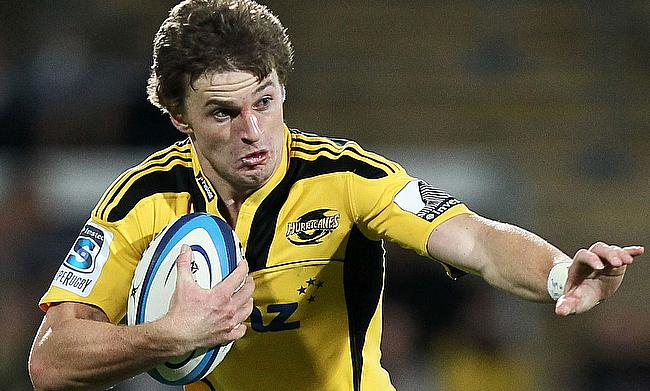 The Hurricanes ended the 20-year-long drought to win their maiden Super Rugby title on Saturday after outclassing Lions with a 20-3 victory in Wellington.

Beauden Barrett was at the helm of the proceedings for the home side as the fly-half scored 15 points which included a try along with two conversions and two penalties.

The 25-year-old scored his first penalty in the 11th minute to open the scoring account for his side.

Winger Cory Jane crossed over for the first try of the match on the 21st minute for the Hurricanes as Barrett successfully added the extras.

Fly-half Elton Jantjies' 25th minute penalty brought the visitors on the scoreboard, however, Warren Whiteley and his men failed to supplement anything further to their tally in the remaining first half as the home side took a decent seven-point lead at the half-time whistle.

Barrett was the lone point scorer throughout the second half as his 51st minute penalty and a self-converted try in the 68th minute gave the Wellington side a comprehensive 17-point victory.

Barrett who had a tremendously fruitful 2016 Super Rugby season, comfortably ended as the leading point scorer with 223 points beside his name which comprises of nine tries, 50 conversions, 25 penalties and a drop goal.

After the heartbreak of losing last year's final 21-14 at home to the Highlanders, Dane Coles and his men put up an impressive performance in front of the home crowd.