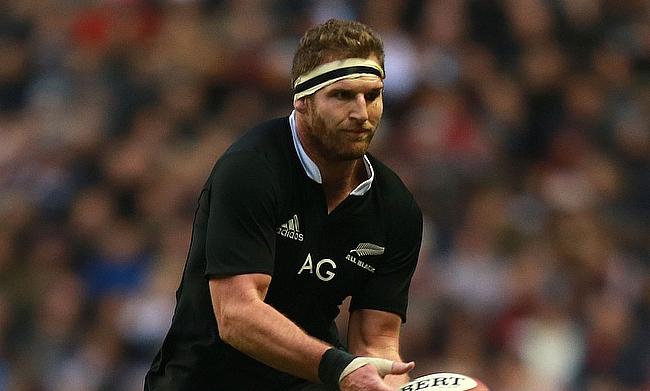 Kieran Read was rested for the previous game of Crusaders against Rebels.
©Press Association

Crusaders have recalled New Zealand captain Kieran Read for the Super Rugby encounter against the Hurricanes on Saturday.

Read will be leading the Crusaders at AMI Stadium after he was rested for last weekend's must-win encounter against the Melbourne Rebels which his team won by 85 - 26.

Read's return will mean that Jimmy Tupou will move to the blindside flanker while Jordan Taufu is out of the matchday 23.Also, Wyatt Crockett has been named in the starting line-up taking the place of Alex Hodgman, who now moves to the bench.

With the Crusaders and Hurricanes placed second and fourth respectively in the New Zealand group, a victory on Saturday will boost the chances of them claiming a home play-off game.

Hurricanes have a better record against the Crusaders having won five of the last seven encounters between them while the Crusaders have won six consecutive home games which makes the contest an exciting one.