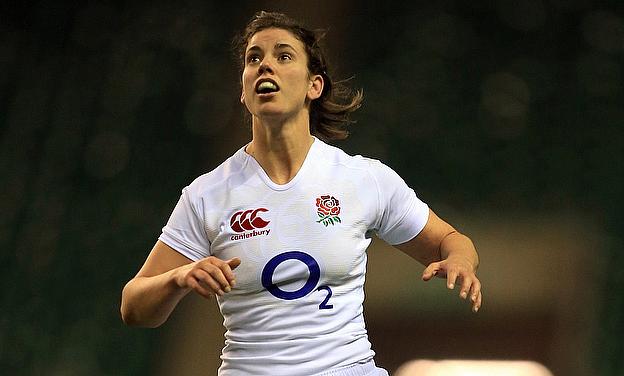 For seven successive seasons England ruled Europe until their stranglehold on the tournament was interrupted in 2013 by a third-placed finish.

The decision to concentrate playing resources on the Sevens World Cup left the team short of international experience and Ireland and France capitalised.

Restored to full strength for Saturday night's opener against France in Grenoble, vice-captain Hunter believes the trauma of last season has made England stronger.

"Losing last year really shook us and left us very disappointed. We had aspirations to win it," the 28-year-old back row said.

"We were never complacent about it, it was just we were missing several experienced players. It was a young and exciting squad.

"We learned a lot about ourselves, mainly about how to stick together when things aren't going our way.

"We're probably stronger than we've ever been as a result of the season we had last year, learning more than we did from our past victories.

"We probably had a better culture and cohesion in the squad than we did when we were winning, although that sounds strange.

"Our aim is to win back the Six Nations and regain the trophy, but it will be very tough, starting with France away.

"We're confident with where we are after beating France and Canada in the autumn.

"What we need to do over the next eight weeks is get back to winning ways."

France prevailed 30-20 at Twickenham last season and Hunter is braced for a brutal clash at the at the Stade des Alpes.

"This could be the most competitive Six Nations yet and we know it's important to get off to a good start," she said.

"France have a very strong pack that sets the tone for their team. They have powerful players and some exciting backs."