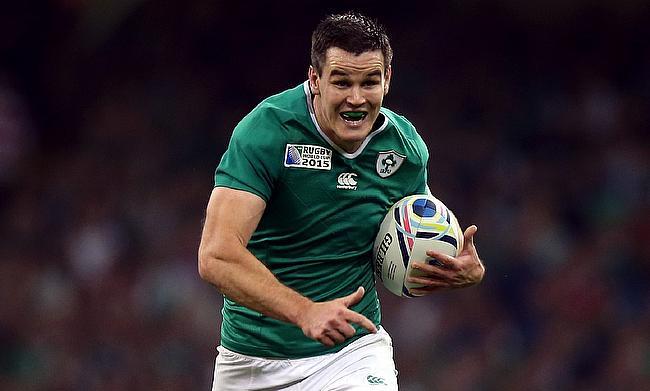 Reigning European champions Leinster will take on three former winners in Pool One of the 2018/19 Heineken Champions Cup.

The Irish outfit will be up against Wasps and Bath as well as French side Toulouse.

Exeter Chiefs are in Pool Two along with French Top 14 winners Castres, Munster and Gloucester whilst the surprise package of the Premiership last season, Newcastle Falcons, take on Montpellier, Edinburgh and Toulon in Pool Five.

There are 11 titles between the four sides in a decorated Pool One with Leinster and Toulouse enjoying the most success on club rugby’s biggest stage with four wins while Wasps have become European Champions on two occasions with Bath winning the tournament 20 years ago.

In terms of the Challenge Cup, Northampton Saints have been drawn into a tough looking Pool One with Clermont, Dragons and Timisoara Saracens while Bristol Bears travel to Russia to face Enisei-STM as well as La Rochelle and Zebre in Pool Four.

Harlequins may well be pleased with their draw as they will take on Benetton, Agen and Grenoble in Pool Five while Worcester Warriors are up against Pau, Osperys and Stade Français in Pool Two.

Sale Sharks have two trips to France as they will face Bordeaux and Perpignan with Connacht completing Pool Three.

Both finals will be held at Newcastle United's St James' Park stadium, which will also be a venue for England's World Cup warm-up match against Italy next year.