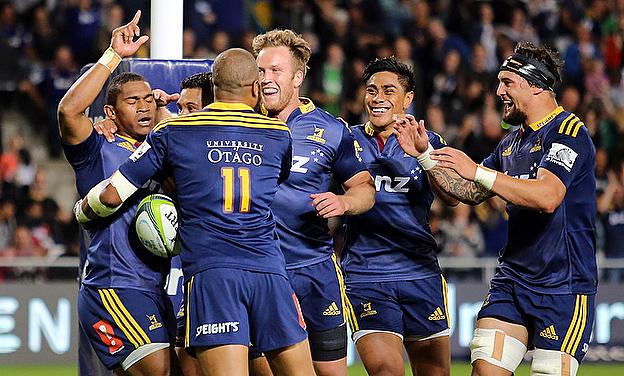 Highlanders take down the Crusaders
©PA

Is this the weekend where we find out that Australian Rugby looks in a spot of trouble?

Back to the drawing board as all the Australian sides fail to win this weekend. The big winners? The Rebels who had a bye and will be hoping to capitalise in the next round. I still fancy the Aussies to be a force come the Rugby World Cup. The player drain is slowly killing the Australians like slow poison. Do not be fooled though, their individuals still harbour some quality!

The H-New Zealand teams are on a roll hey. The Highlanders put up a master class show. Trailing at some point by more than seven points, a yellow card and likely set to get dismantled managed to handle the pressure thrown at them and that man Naholo capitalised on two Crusaders errors who are no better than the Sharks are n any respect on the log. What are the Highlanders and Canes taking?

The upsets show that Super Rugby can be competitive. Its just that most of the 'unfavourable' side lack consistency. I could say there were genuinely 4 upsets. Blues, Highlanders and Stormers upset their opposition. The Cheetahs, Blue Bulls and Lions looked likely to win their games!
Team of the week?

Why can we not play Hougaard on the wing? To be fair to him, he has been up to the task. Including chipping in with a fair share of tries. Jesse Kriel brilliance meant no space for Ben Smith who is very unfortunate. Kriel was delightful, looking more like a shoe in, for the Bok Squad! The Blues put in a massive shift and their players stood up and were counted. Two brilliant pilfers make my side and credit to the Lions and Cheetahs for the good wins.

Who would you change in this team?