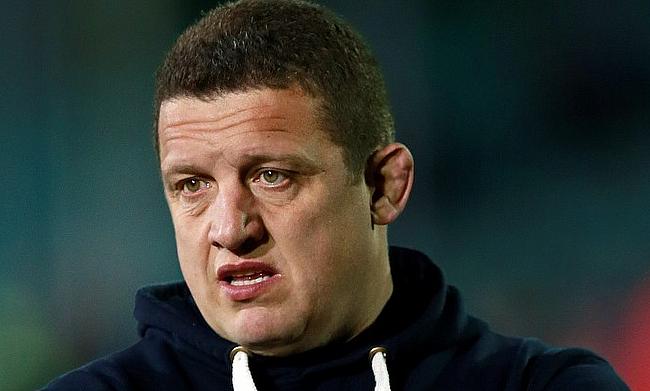 Harlequins have confirmed the appointment of Toby Booth as an assistant coach until the end of the ongoing season.

Booth started his coaching career with London Irish in 2004 and went on to become director of rugby of the club between 2008 and 2012 following which he joined Bath as first teams coach - a role that he held before stepping down in June this year.

The 49-year-old said he is looking forward to work with the Quins in the ongoing season.

“When the opportunity came up to join Harlequins, it was an exciting prospect that I knew I had to take," he told the official website of the club.

"Harlequins is one of the iconic teams in Club rugby, and a side I know well having competed against them on many occasions over the years.

“Quins is a side full of rich talent and international experience. The pack contains some exciting players. It is an ambitious group and has good potential to improve.

"Having developed players throughout my career I look forward to adding value to this squad of players and developing their performances on the pitch.”

Harlequins head of rugby Paul Gustard welcomed Booth's addition to the coaching panel and is confident that his experience will benefit the club.

"I have known Toby personally for a long time, and he is a coach who will add tremendous value to our whole group. He has a successful record of developing players and teams and we cannot wait for him to start.

"His main remit will be our lineout, but I know he will also have significant impact on the wider programme and will prove to be an outstanding resource for not only myself, but our young and talented coaching group.

"He is a great guy with good values and someone who had a big impact on my personal coaching pedagogy early in my career. His signing is a great boost for the Club and we look forward to seeing the impact he will quickly make.”

The Quins had a tough start to the season after losing three out of their four Premiership games followed by a 53-21 defeat to Clermont in the opening round of the Heineken Champions Cup.