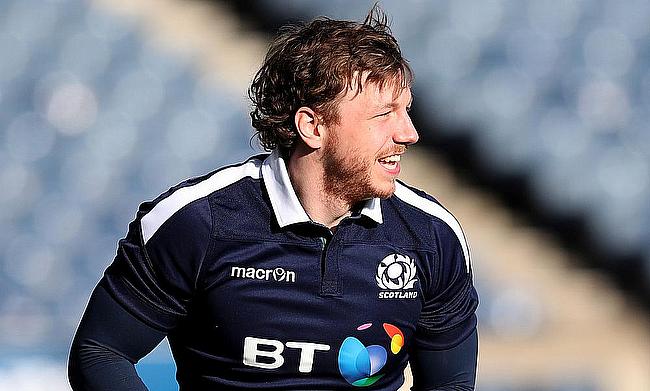 British and Irish Lions attack coach Gregor Townsend is expecting Scotland duo Zander Fagerson and Hamish Watson to be fit for the upcoming series against South Africa to be played next month.

Watson was replaced by Justin Tipuric for the clash against Japan scheduled at Murrayfield Stadium on Saturday after he suffered a concussion during a training session while Fagerson was also withdrawn due to a back spasm.

Fagerson's place in the starting line-up was handed to Ireland's Tadhg Furlong with Kyle Sinckler added to the bench.

Despite the setback, Townsend believes the duo will be ready when they face the defending World Champions in three-match series.

"It's bad luck for Zander and Hamish given the Lions are playing in Scotland for the first time ever, but I'm sure they'll be raring to go when we get to South Africa," said Townsend.

“You do have to feel for them. At least they’re not missing out on a tour or a Test match. Those are the big ones.

“Obviously this means a lot to the players selected, especially with the fact we have a crowd this weekend in Scotland.

“I’m sure the silver lining is that they’re not serious injuries and are not missing that plane for the Lions. They’re in good hands to be ready for our next game.”

The three-game Test series between British and Irish Lions and South Africa will be played on 24th July, 31st July and 7th August with Cape Town and Johannesburg being the venues.