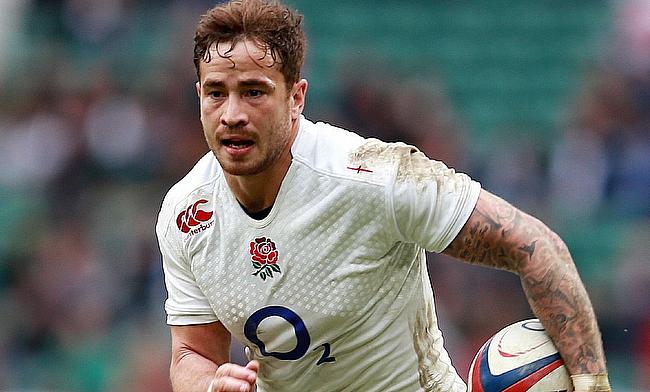 Gloucester Rugby chief executive Stephen Vaughan expressed hope of retaining the services of fly-half Danny Cipriani at the end of the ongoing season.

The 31-year-old, who joined the club in 2018 has his contract coming to an end at the conclusion of the ongoing season with reports emerging that French clubs and other Premiership rivals have shown interest in signing the England international.

Nevertheless, Vaughan is hopeful Cipriani will extend his stay at Kingsholm as they look to build for the future.

"Danny’s got another season after this season on his contract anyway and as per a number of players who come out of contract next season who we clearly rate very highly, we’re having conversations with him about his future,” Vaughan told Gloucestershire Live.

“But I could say the same about a number of players genuinely, we’ve got a number of very well known players who are coming out of contract next season and equally we’ve had conversations with them.

“There will be interest in extremely talented players.

“They all have agents, they all have their own thoughts on life and weigh different things up. But we’d be hopeful that Danny will stay with us over and above next year.”

Cipriani has started in 14 Premiership games for the Cherry and Whites this season in which he has scored 50 points that includes a couple of tries as well.