Danny Cipriani returns to Gloucester line-up to take on Munster 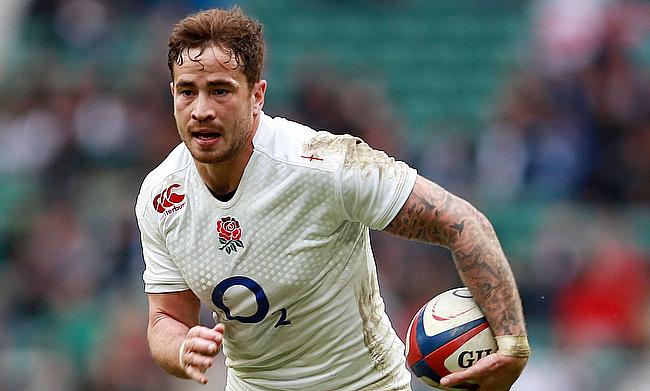 Danny Cipriani is back in Gloucester XV
©PA

England international Danny Cipriani is set to return to action after he was named in the starting line-up for Gloucester's Heineken Champions Cup clash against Munster.

The 31-year-old was sidelined with a chest injury that he sustained during the game against Exeter Chiefs but now has made sufficient recovery to take the number 10 slot.

Cipriani's return will also provide him opportunity to impress England head coach Eddie Jones with the Six Nations tournament scheduled to begin in less than a month.

Apart from Cipriani, Ollie Thorley also returns from injury to take up the position on left wing while Franco Marais is on the bench.

“Having those losses were disappointing and not good for us. But my message to the players was that history can’t be changed and we can only control what’s in front of us,” said head coach Johan Ackermann.

“We’ve learned lessons from the past two weeks and implemented them into our training to try and get better. But we’ve not been sulking about it. Friday’s challenge is massive and, if you go into it with a negative mindset, it’s not going to help.

“We’re looking forward to a big challenge against a quality side and, after this weekend, we’ll know where we are in the pool. But we can’t worry about that, we just have to put in a big performance and let the result look after itself.”