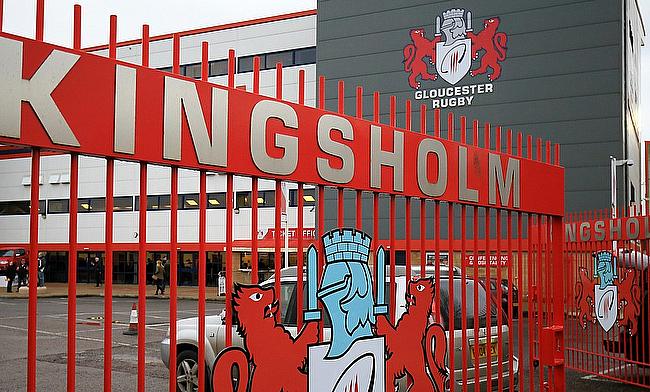 Gloucester have one win from six games this season
©PA

Gloucester chief executive Lance Bradley has urged the Premiership Rugby to remove the relegation in the ongoing season of the Gallagher Premiership due to Covid-19 circumstances.

The clubs were forced to endure a tough time due to the pandemic coronavirus with players and staff had to undergo compulsory test every week while few clubs were unable to field a matchday squad due to a number of positive cases.

Gloucester lost their head coach Johan Ackermann, director of rugby David Humphreys and a number of key players and George Skivington was appointed in charge of the club.

The Cherry and Whites currently are languishing at the bottom with one win from six matches and Bradley feels it would be unfair for any of the club to face relegation at the end of the season after going through a lot of difficulties off field due to the Covid situation.

“Nobody could have foreseen quite how many games were going to be cancelled this season,” he told City A.M.

“The chance of a team, whoever it might be, getting relegated because they happen to stay fit and healthy – that just doesn’t feel right.

“The consequences of getting relegated and having another huge hit to your income straight after that would be catastrophic.

“And it would be catastrophic for pretty much any club in the league. That isn’t really what it’s about.

“We’re looking at how to develop the game and broaden its reach. Having one of the Premiership clubs go out of business is completely counter-intuitive to that.”