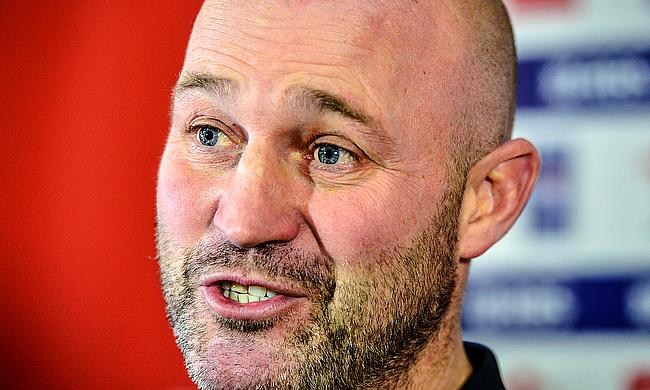 The 45-year-old started his coaching career with Clermont Auvergne as backs coach and also worked with Northampton Saints and Montpellier. He also had a brief stint with Wales as an attack coach in 2017.

During his time with Clermont, the club went on to win Top14 title and also a Premiership title with the Saints in 2014.

"I’m very excited to be joining Gloucester Rugby," said King in a statement released by the club.

"It’s a fantastic opportunity to be part of the future of a great club, with some of the most incredible fans in the game.

"I’m looking forward to being part of George’s new coaching team, and meeting the players soon."

During his playing career, King represented Wasps and Clermont and made five Test appearances for England between 1997 and 2003.

"Alex is a highly-respected coach and his rugby brain is second to none. With his proven pedigree, he will bring a high level of skill and knowledge to the players, and the coaching team too.

"This is a really exciting appointment for us, and we are looking forward to welcoming Alex to this great Club."