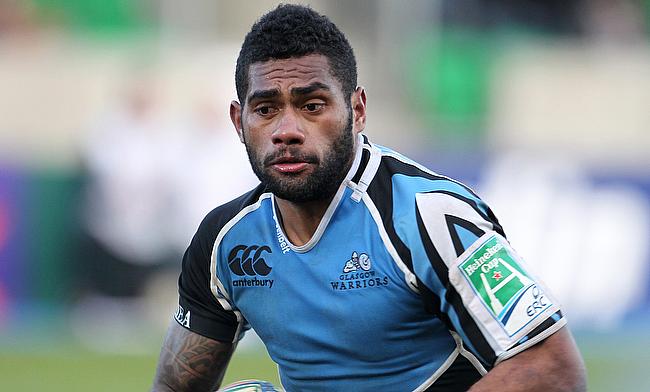 A double from George Horne and Nick Grigg proved vital as Glasgow Warriors went on to defeat Leinster 31-21 in their Pro 14 face-off at Scotstoun Stadium on Friday.

Though the highlight of the game remained Niko Matawalu, who set up Grigg's second try that also helped Glasgow attain the bonus point as the Scottish regional side completed their revenge on Leinster for their defeat in the European Champions Cup.

It was Leinster, who started the game with a bang when Jamison Gibson-Park went past the line in the fourth minute while Ross Byrne slotted the conversion. The scores were soon levelled when George carrying an offload from Matawalu crossed over in the sixth minute.

Leinster once again claimed the lead when Rory O'Loughlin scored a 10th minute try, only for Matawalu's incredible run that helped Grigg go past the line and level the scores 14-14 at the end of the pulsating first 15 minutes.

Leinster suffered a major setback when Jordi Murphy was sin-binned in the 16th minute that allowed Glasgow score two more tries, one each from George and Grigg with Matawalu being the cornerstone of the second try that helped them claim the bonus point inside 25 minutes.

A penalty from Pete at the stroke of half-time meant Glasgow Warriors ended the first half with a score of 31-14.

Even though winger Adam Byrne helped Leinster reduce the gap to 10 points with an early try after restart, a firm defence from Glasgow ensured they completed their eighth straight win of the season with a 31-21 triumph that keeps them at the top in Conference A.